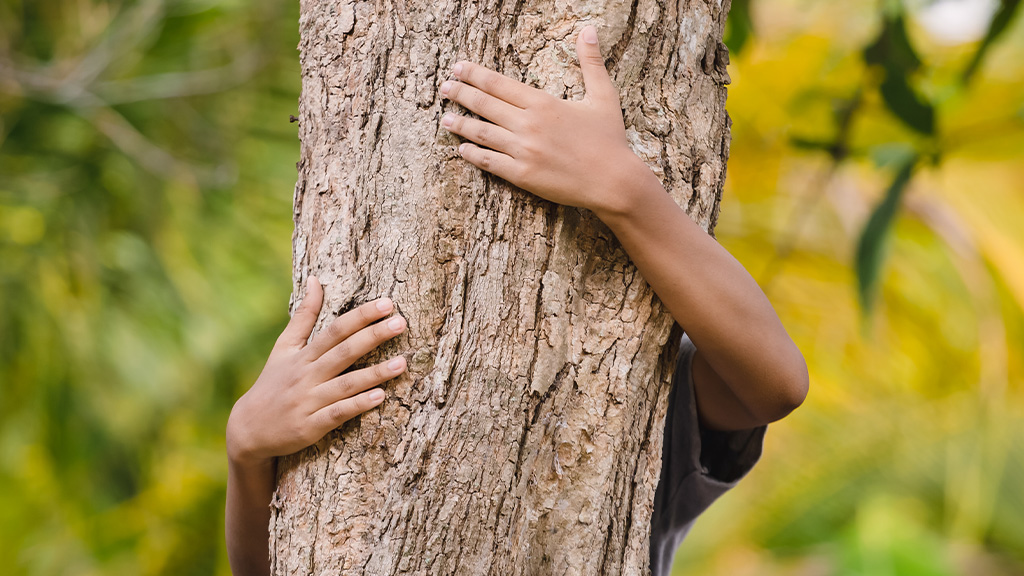 How real is the perceived risk to life from canopy trees?

The other weekend severe winds hit Pittwater, with heavy gusts downing several trees – including one which damaged cars. On the Avalon Facebook page, some residents expressed relief that no one was hurt and again questioned the wisdom of having tall trees in backyards, specifically eucalypts. One new resident even suggested a clearance area of 50 metres to be safe (!) – which in reality would mean the removal of nearly every tall eucalypt on private land.

It got us wondering just how real the perceived risk actually is. So, we asked Avalon resident and trauma surgeon Professor Zsolt Balogh who runs the busiest trauma centre in NSW, at John Hunter Hospital. Their catchment area, of more than one million people, includes the eucalypt-rich districts of the Hunter Valley, New England, Central Coast and mid-North Coast.

The figures are surprisingly low. The trauma unit treats between 2 and 3 people injured by falling trees or branches, per year. And for at least 8 years there have been no deaths.

Zsolt also checked northern beaches statistics for any recent tree deaths.
The last occurred in North Narrabeen, in 1959.i

“Much more common injuries related to trees are from hitting them with a car or motorbike, or cutting them down.”

So, statistically, it’s much more dangerous to remove a tree than to leave it where it stands.

In many parts of the world, extreme heat is becoming a life-threatening problem. Hundreds of people have already died as a result of the northern hemisphere’s record-breaking summer temperatures. In Australia, heatwaves are the deadliest weather disasters – killing more in the last century than bushfires, cyclones, earthquakes, floods and severe storms combined. ii Canopy trees are seen as a major weapon against these deadly disasters, by lowering the surrounding air temperature.

As part of their strategy to combat the urban heat island effect, the NSW State Government have planted 600,000 trees across Sydney since 2019 and aim for 400,000 more by next year – particularly targeting Sydney’s west.iii But one of their major problems is finding spaces to plant them. In Penrith, (which became the hottest place on Earth on Jan 4 last year, at a temperature of 48.9 degrees C) many houses take up the entire block, leaving little room for trees. There are similar problems in Melbourne, and the Victorian planning authority is now proposing a 30 percent tree canopy target for new growth areas.

Pittwater is extremely fortunate. We already have one of the best levels of canopy cover, with plenty of shade on a hot day. But we are also losing trees from private land faster than anywhere in the state. So instead of worrying over the negligible risk of trees falling on our heads, let’s keep our cool and protect and preserve our beautiful, life-saving, heritage. Our future depends on it.